Social media marketing is a necessity if you’re looking for ways to reach a targeted audience quickly without wasting hours of precious time posting to each network individually. However, it can also be somewhat daunting to switch from an organic, social approach to placing real cash on the line. Most of the big social networks offer multiple advertising solutions. For example, Facebook offers apps that are specifically focused on Facebook advertising, as well as ads in the newsfeed that automatically spread to other Facebook users as they ‘like’ or comment on certain content. While those options are a great start, reaching a large audience via such a method requires much more than simply plastering a Facebook page or creating a profile for your business. 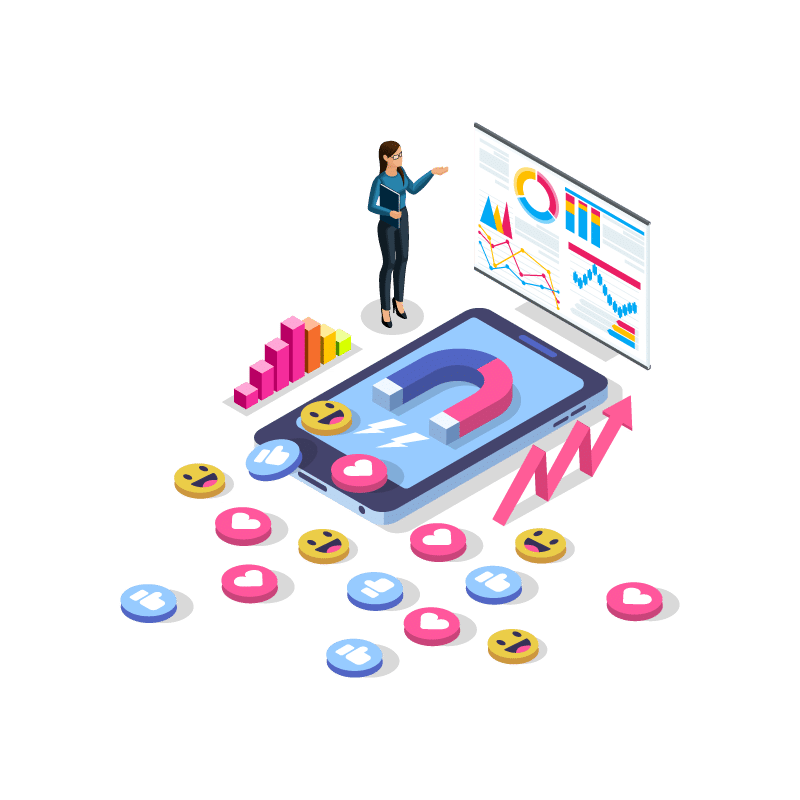 To begin with, one cannot simply throw up a Facebook page and start sending out promotional messages. Instead, one must develop a strategy for reaching customers and ensure that all of your plans are in place before even trying out a social media advertising strategy. There are many different ways to do this, including but not limited to: measuring results, testing, retargeting, changing one’s message, and so on. However, one of the most effective methods that should be a part of any Facebook strategy is the viral route.

By creating a YouTube video ad that links directly back to one’s website, Facebook users who are searching for information on that product or service will find you. While this strategy has been around for quite some time, it’s still incredibly effective. It’s not only effective because of its direct linking to your website, but because of the fact that it reaches a wide audience. YouTube is one of the most visited sites on the web, so reaching people through a video ad placed on YouTube is one of the best ways to reach potential customers. In this article, we will discuss one simple pro tip that you can apply to all of your Facebook marketing efforts.

One of the more popular videos that have been used in Facebook marketing efforts are those that offer tips or strategies for how to increase engagement or turn people from merely occasional browsers into loyal viewers or app users. For example, one of the most popular Facebook videos posted last year was one that offered advice on how to increase engagement with Facebook fans by getting them to “like” a page. The video earned more than four million views in a single day and encouraged app installs from users who were inspired by the tips shared in the video. Of course, the real power of this video wasn’t until months later when users actually started installing Facebook apps from the page! So even before the page actually had any influence on the acquisition of apps, the video was already exerting tremendous power in terms of encouraging Facebook fans to try out the application.

The same principle holds true when it comes to using Facebook ads to promote an event. An ad campaign that includes a series of high quality ads is sure to drive a fair amount of traffic to the promoted site. Facebook ads can appear on almost any web page, so you don’t need to target specific sites. However, as with video marketing, it’s important to remember that you should encourage app installs or, at the very least, call-to-action links whenever possible.

YouTube is another great option when it comes to promoting Facebook. One of the things that made YouTube such a great option for social media marketing two years ago was that there were actually several different video sharing sites with ad-supported videos. Now, with more than two hundred million users and a wide variety of different viewing habits, YouTube is also a great option for using Facebook. Just make sure that you are posting your video to the proper site and that you are consistently posting new videos to ensure that you are getting maximum exposure.